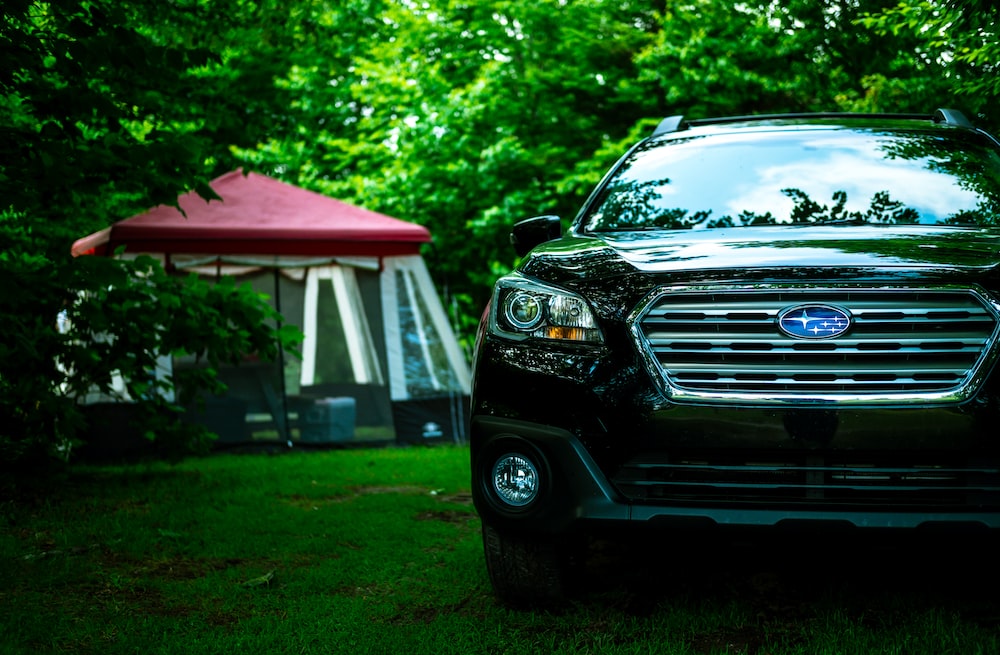 By Yujun Mei
From 1995, Subaru found that the gay and lesbian communities should be the large group of consumers. With this regard, Subaru took various PR tactics and advertisements to comply with the demand of them. Briefly speaking, Subaru opened the niche markets for gay and lesbian, and made much ads on various gay media. This really touched the mindset of consumers.
In fact, the market of gay and lesbian has much more potential risks that need to be prevented. If Subaru crosses the bottom-line carelessly, this group of consumers would feel angry. And they might hold the boycott unanimously. As the result, the market would confront the danger. For Subaru, this might be the biggest challenge.
Subaru devoted too much effort in both internal management and external propaganda. To illustrate, for internal management, Subaru takes the mold of liberal niche market. Under this mold, the targeted consumers are just the group of gays and lesbians. For external propaganda, Subaru focus on making advertisement on gay and lesbian media. For example, in 1996, Subaru placed ads on The Advocate; in 2002, Subaru placed ads on magazine called Alternative Family. What’s more, Subaru often sponsored the organization of gay and lesbian. For example, in 1995, Subaru became the sponsorship of Rainbow Card; in 1996, beginning with the donation of a Subaru for the Denver Gay Pride Parade . As is generally recognized, the sales of Subaru would be pretty good.

There are two main factors causing the Subaru’s success. Firstly, Subaru opens the liberal niche market. The advantage is that Subaru could concentrate all the energy to comply with the demand of one group. It also avoids the conflict between the conventional group and unconventional group. Moreover, through making ads on gay and lesbian’s media and sponsoring to the organization of gay and lesbian, Subaru has established the close relationship with targeted consumers. Undoubtedly, the group of gay and lesbian feel satisfactory with Subaru’s devotion. They feel that they are respected. This is the vital element that Subaru could achieve success in this market.
The organization not only focuses on cultivating good relationship with customers but also pays attention to the internal system. Sometimes for unconventional group, it is beneficial to choose the mold of niche market. How Social Media Can Affect Your Mental Health During the Pandemic